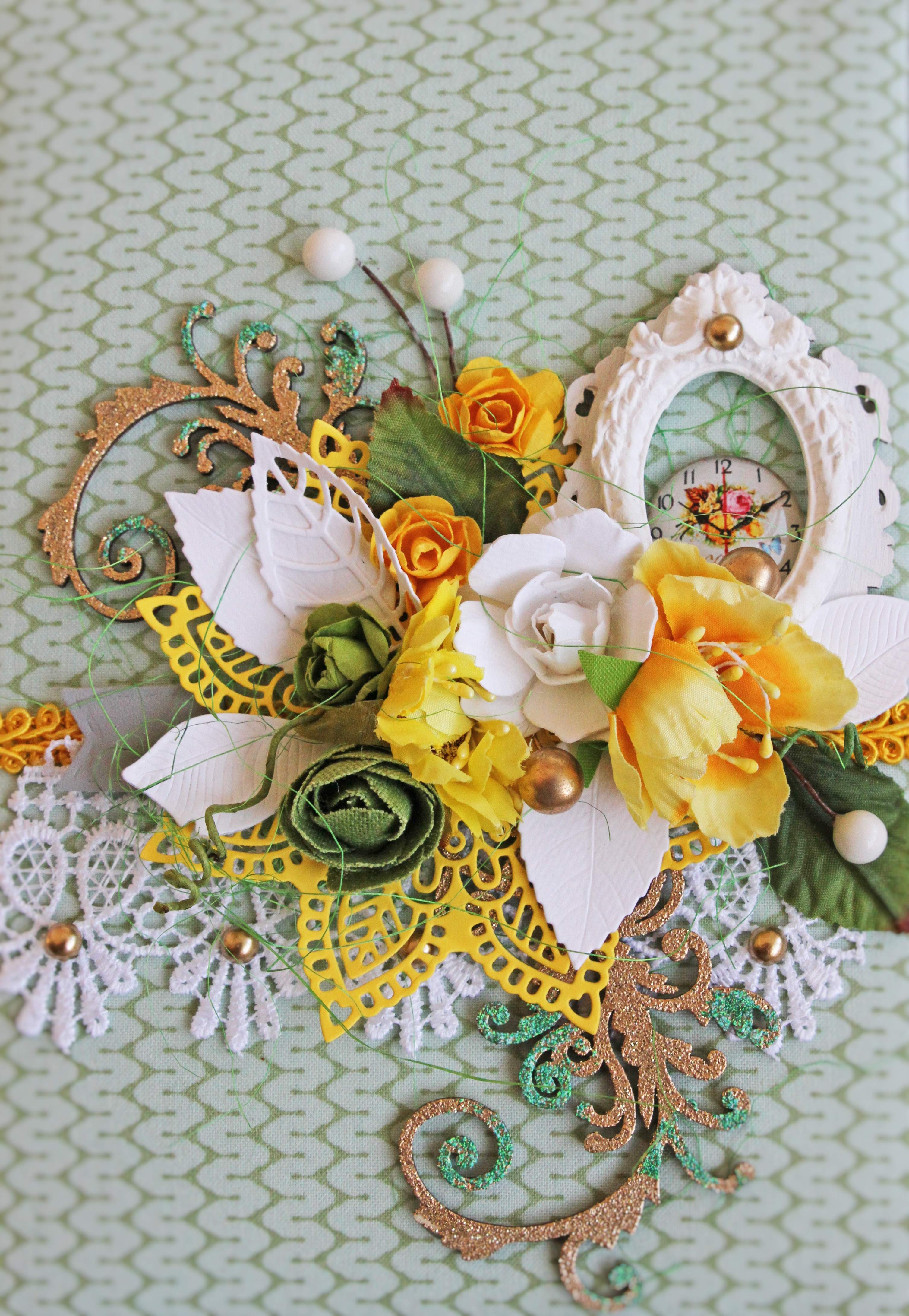 After a prolonged weekend due to national holidays, it is harder to get back to a normal routine. As usual, me and my daughter, while driving to school, very often have those philosophical conversations.

I wanted to create a cover for a planner, that would last, when the planners get replaced. By now, I have done a couple of albums from scratch. Thus, I did not hesitate to cut the base for this one without having a draft. I measured the notebooks, added a couple cm to the top, bottom and side. Cardstock cover was covered with soft padding and then wrapped into beautiful green fabric from Tilda.

The cover is stitched all the way around. I "armed" it inside with two pockets and two rubber bands. This way, it creates flexibility to use one planner or two at the same time, use pockets for planners themselves or for tags and important notes. Design of the notebook is similar to the wedding book, I have done previously.

For closure, I wanted to have a quick solution and not something, that would take time opening and closing. The cover is supposed to be used for planners, thus I would want something easy, but durable. I used the solution, where the pen itself is used for holding the notebook cover closed. 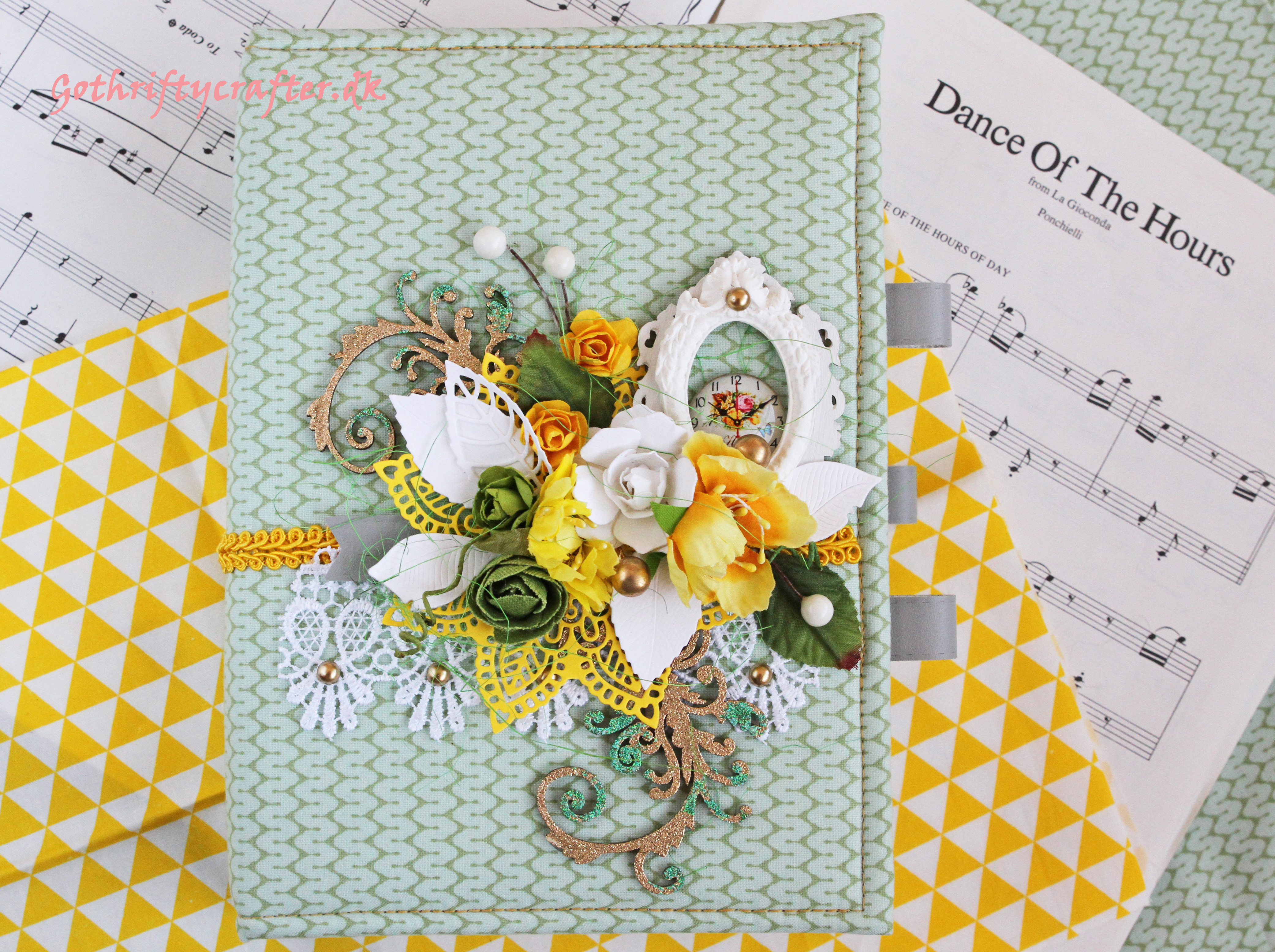 And the last close up, as I could not decide, which photo is better.

I made a twin-sister of this notebook, or almost.

And here is a video review of the first planner:

Thank you for stepping by, have a lovely day ahead!